AARF... it just might be the cutest acronym ever!

Commonly referred to as AARF, The Anguilla Animal Rescue Foundation (founded in 2000) is the only one of its kind in Anguilla. AARF is a non-profit, focusing on the welfare of dogs, puppies, cats, and kittens on the island.

Click for a few AARF adoption stories that will surely make you smile.

"Regal" jumps up to say hello!
He has been adopted and awaits his flight to his
new home in Boston 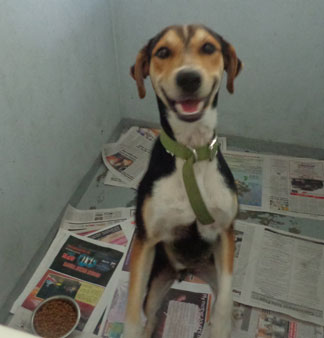 Volunteers give their time and energy to assist in every needed aspect of the organization:

The day I went and met with Suzi at AARF, I found the cages and pens to be immaculate.

Fortunately when I was there, there were only 4 kittens and 2 puppies available.

Some months, there may be up to as many as 25+ puppies and that is a challenge to find homes for so many. 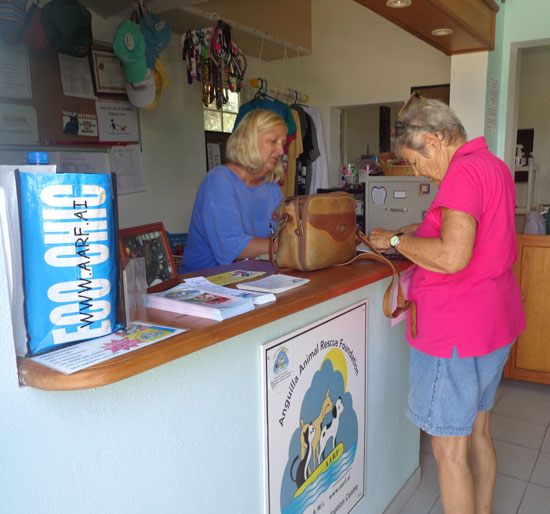 If you've spent any time on the island of Anguilla, and especially if you have explored, you are sure to see that the dog and cat population is not well-controlled.

This adorable puppy is ready for a new home! 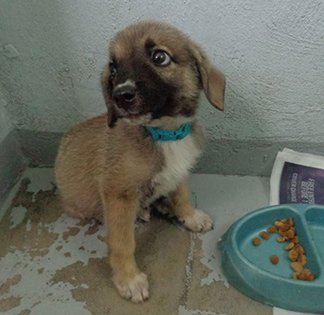 This situation is not isolated to Anguilla, of course.

Nevertheless, sadly, in time, dogs and cats do get run over by vehicles, and are pushed to the side of the road.

Many dogs walking with a severe limp, too, as the vehicle only maimed them.

Tired, unhealthy female dogs walk along the road, reeling from what is not likely to have been their first or even their second litter. 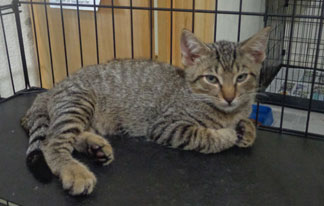 For those who see these types as animals as potential loving companions/family members, it is a heartwrenching sight.

Now for some good news!

There are many who have and continue to help give these animals a better life, a loving and healthy life and it all starts with AARF.

Here is my, Nori's, Janice's, and AARF-adopter, Alycia's AARF stories...

I love Alycia's story of making a wonderful difference for the life of a sweet Anguillian dog! It's a easy addition that makes a huge, positive impact on many lives.

Now here's my story of adopting a dog vs. a little puppy. 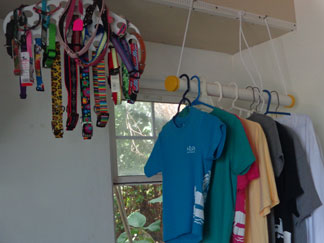 Donations are a key to the survival of this organization.