Anguilla weather in October is characterized by heavy rainfall and...

It is one of the "high-risk" months of the hurricane season!

My family experienced this first hand in October 2008, when Hurricane Omar hit the island.

Sadly, I wasn't around to enjoy the tropical storm, howling winds, power outages and lack of water. I was studying in Montreal. What a trade off! ;-)

My Dad emailed the details of the storm after it hit on October 16th... 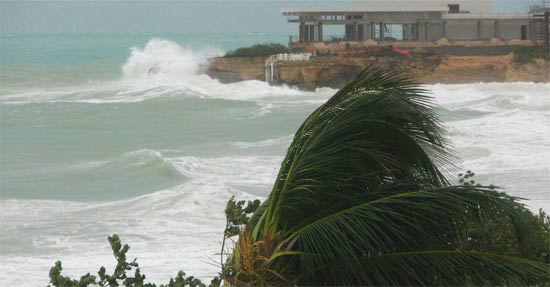 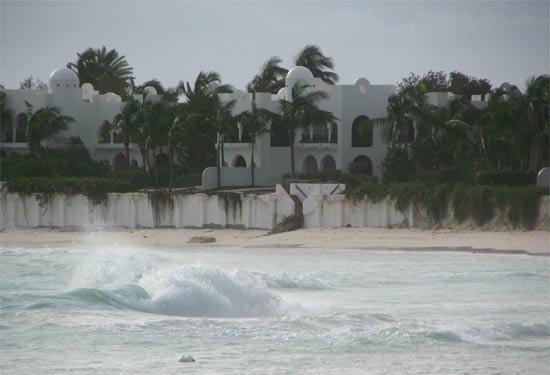 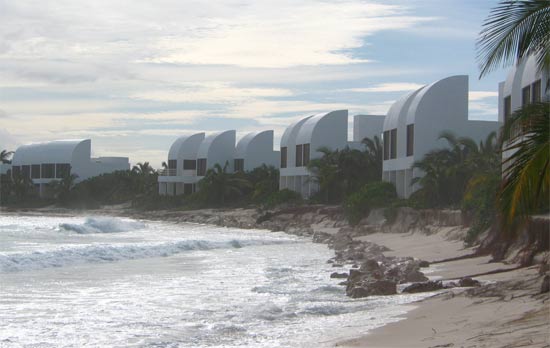 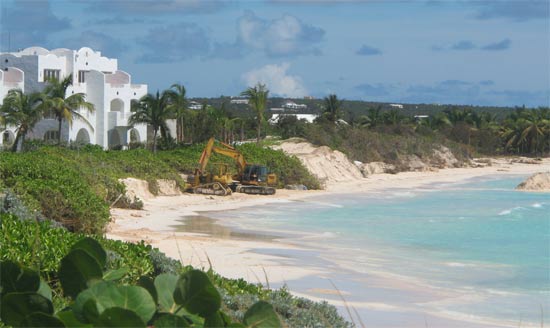 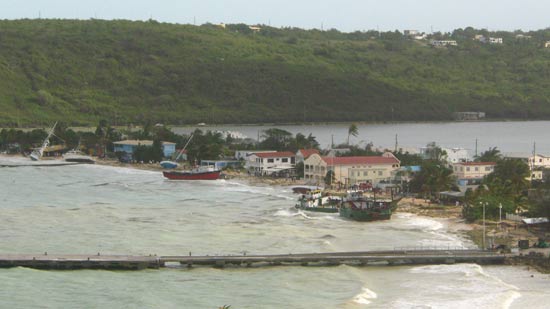